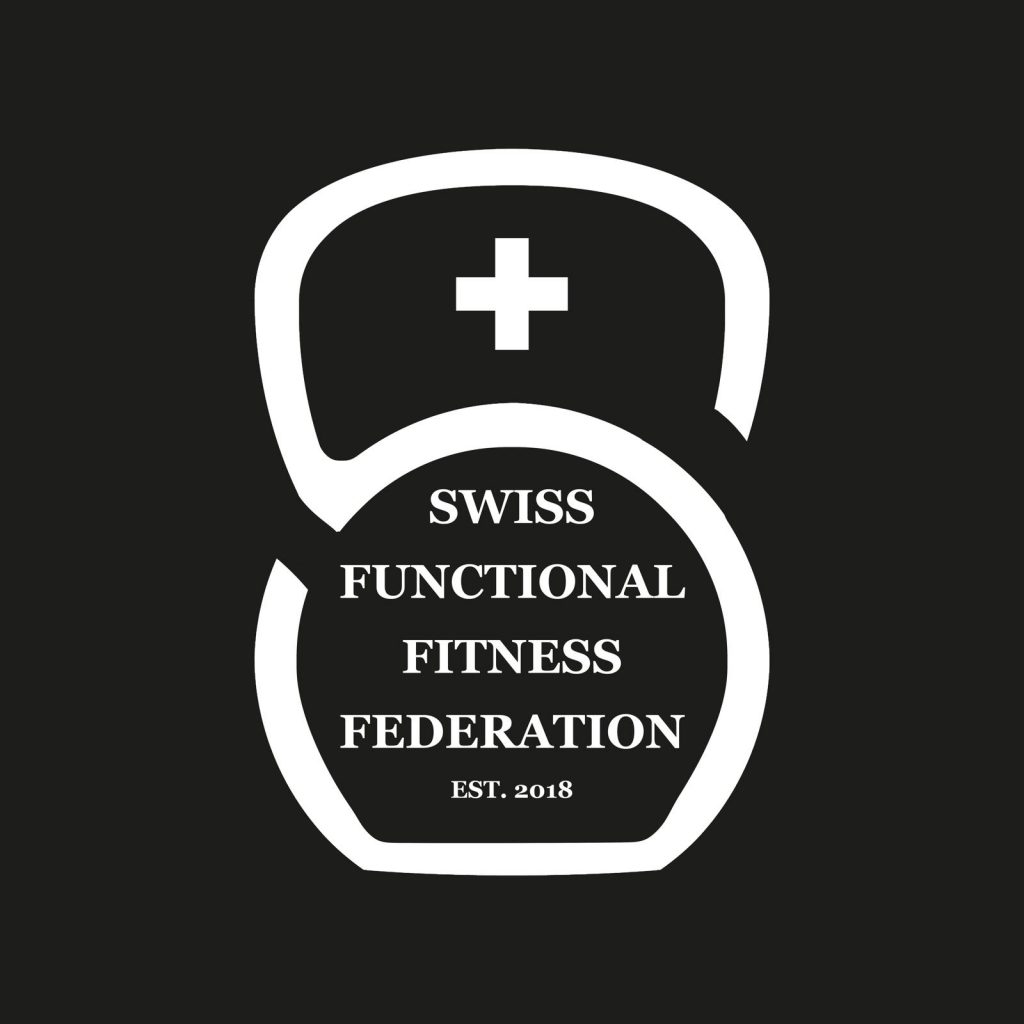 Elias Hossmann, President of the Swiss Federation, announced, “We are excited about starting Switzerland’s national federation and very happy being a member of the iF3. We are confident that the collaboration with iF3 is a step in the right direction for our sport.”

He went on to explain that, “in the next few months we will establish the national federation’s organization in our country by incorporating other athletes and functional fitness professionals and implement the first Swiss Championships.”

Hossmann expressed his excitement about the future saying, “bringing our sport to the Olympic Games is a wonderful and honorable mission and we will do our best to succeed!”

Gretchen Kittelberger, President of the International Functional Fitness Federation, commented, “We are very excited to welcome the Swiss Federation as a member of the iF3. As a country, Switzerland not only has strong functional fitness athletes, but they also have deep seeded ties to the Olympic movement. The team behind the Swiss Federation have shown they are knowledgeable about both the sport and the governance process, and we look forward to working with their Federation as they work to promote and grow functional fitness in Switzerland. ”

The Swiss Functional Fitness Federation is the national governing body for competitive functional fitness in Switzerland. It is a non-profit organization headquartered in Bern, Switzerland. For more information please visit http://www.swissfunctionalfitness.ch/. 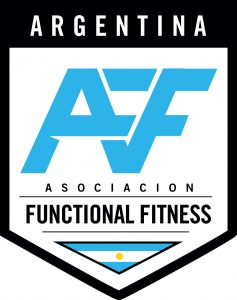 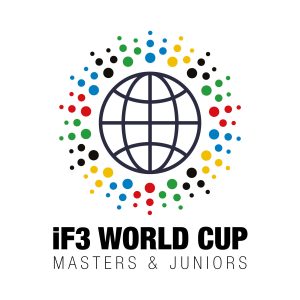