Andorra joins the iF3 family 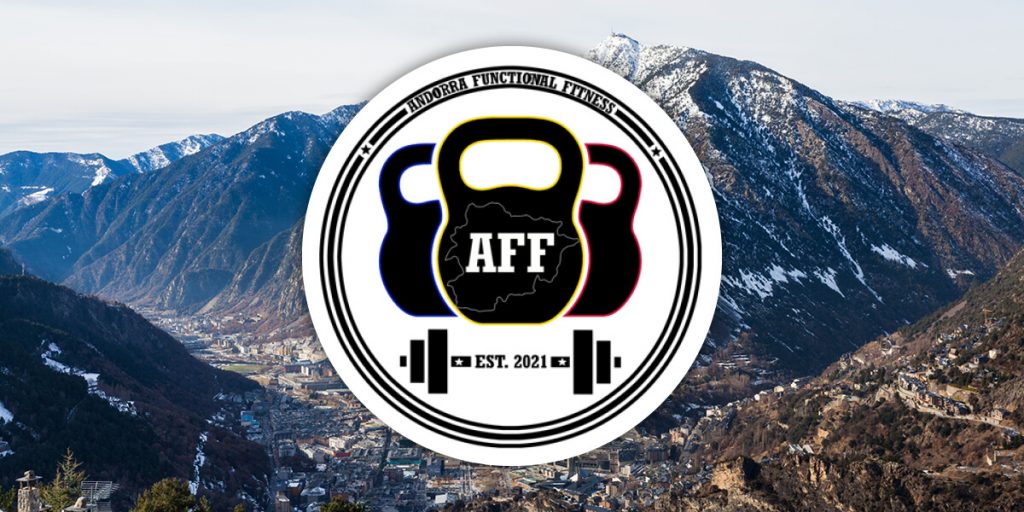 Manuel Arroyo, President of the Andorran Federation, announced, “We are very proud and very happy to be the pioneers and the government body of functional fitness in our little country.”

He went on to explain that, “Our intention is to motivate and accompany the athletes on their journey in order to achieve excellence in their daily work and the possibility of competing at a national, continental and global level, representing our country.”

Arroyo expressed his excitement about the future saying, “we hope that with the collaboration and supervision of iF3 we can achieve the goals set, even becoming an Olympic sport in 2028, and embodying the motto ‘reach for the rings'”.

Gretchen Kittelberger, President of the International Functional Fitness Federation, commented, “We are very excited to add the Andorra to the iF3 family. Though a small country, there is great interest in the sport in Andorra, and we not only are excited to watch their athletes compete at international events, but to also witness the growth of the sport under the guidance of the Andorran Federation.” 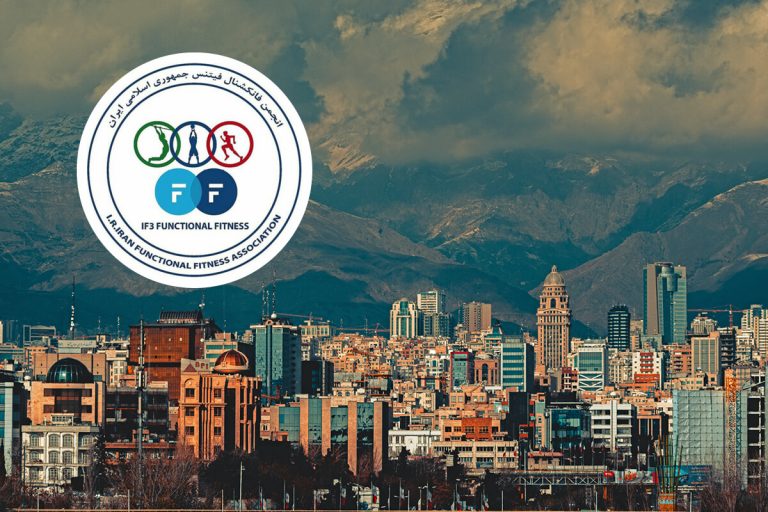 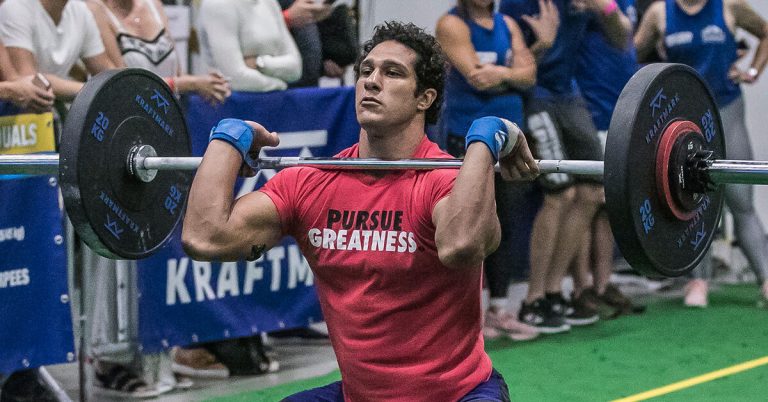 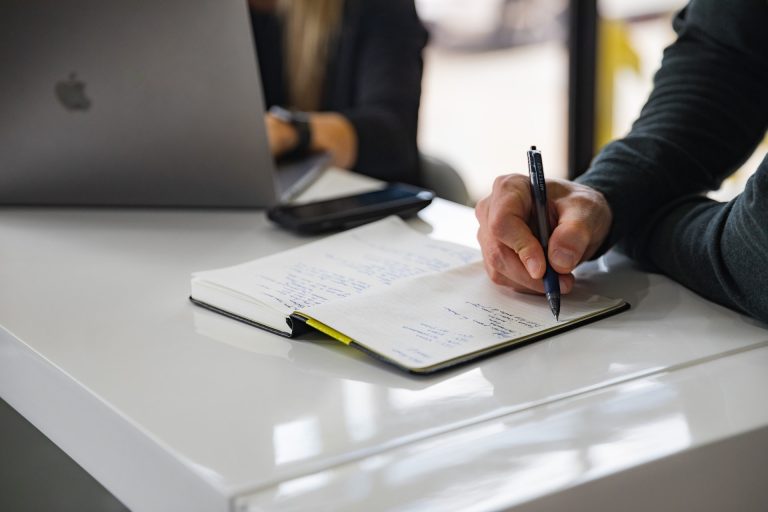 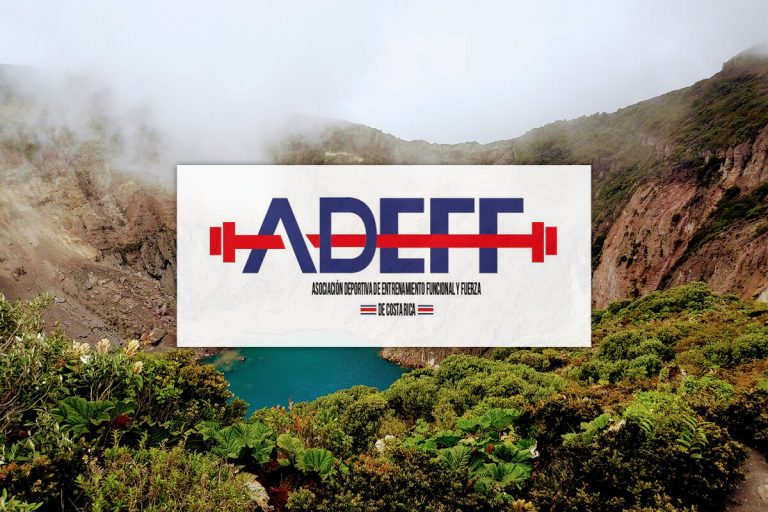