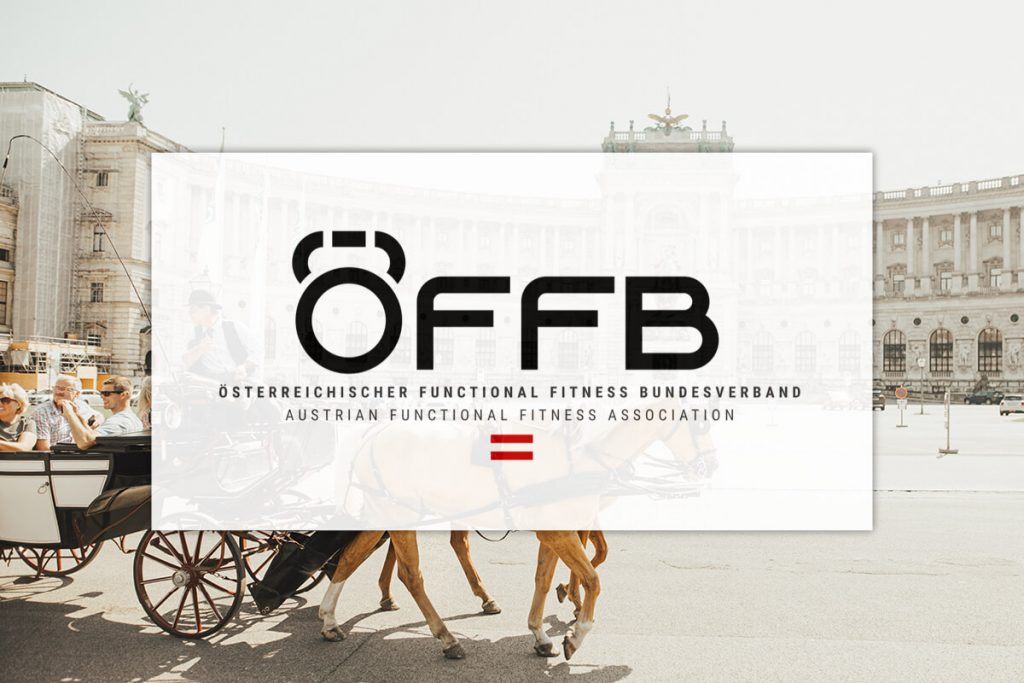 Daniel Jahn, President of the Austrian Federation, announced, “It is high time for our nation to join forces and offer a way to promote the sport. Our community is large and has already made great achievements. An association and the integration into the world federation IF3 are an important step for the future.”

He went on to explain that, “This year we already plan to participate at Worlds in Sweden; for next year we want to send Austrians in all possible divisions. In addition to the World Championships, however, national championships and the development of a support program are also important to us.”

Jahn expressed his excitement about the future saying, “Unfortunately, it took far too long for the idea of founding this association to become something. Now that the first steps have been taken, you can feel the power that arises when everyone pulls together. So we will be able to move and offer more than was previously possible.”

Gretchen Kittelberger, President of the International Functional Fitness Federation, commented, “We are very excited to add Austria to the iF3 family. Austria expressed interest in joining the iF3 back in 2017, and we are thrilled they have now progressed to the point of becoming members of the iF3. We look forward to seeing the Austrian athletes compete at Worlds this fall and to the growth of the sport in Austria under the guidance of the OEFFB.”

Österreichischer Functional Fitness Bundesverband is the national governing body for competitive functional fitness in Austria. It is a non-profit organization headquartered in Vienna, Austria. For more information please visit www.oeffb.at. 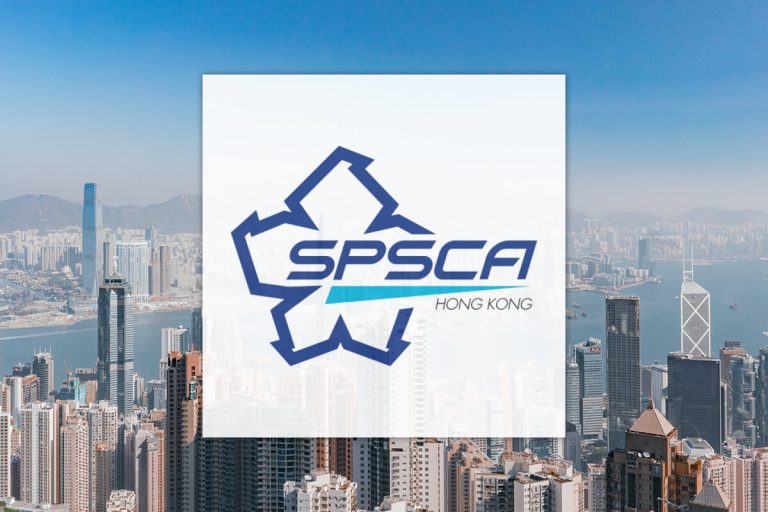 Hong Kong Joins the iF3 Family 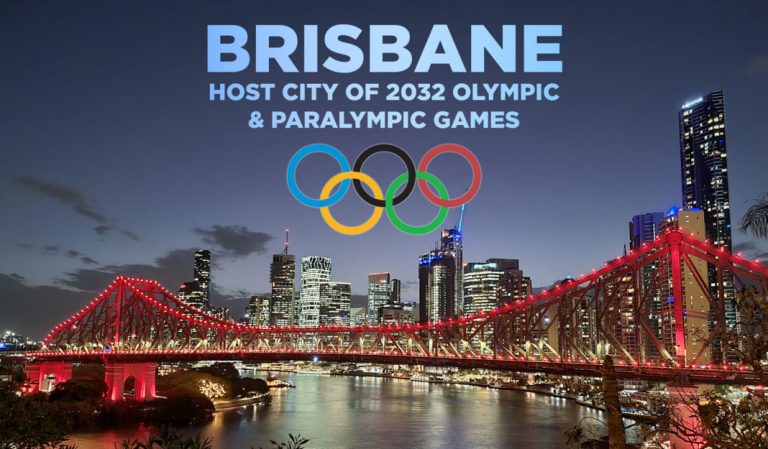 Functional Fitness not on LA2028 shortlist 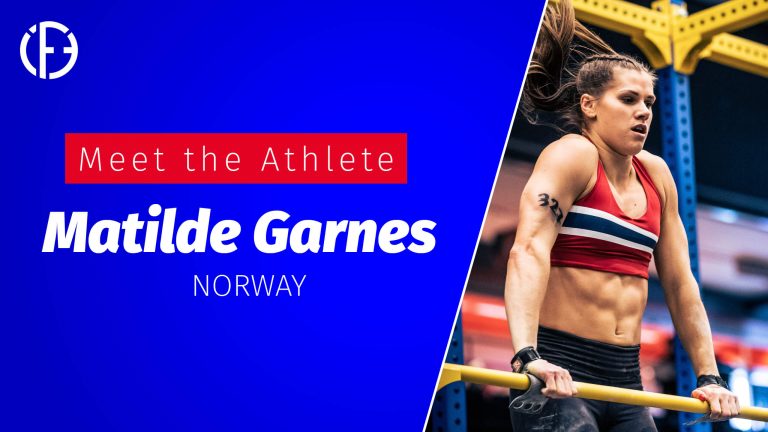